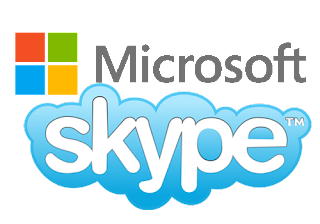 Satya Nadella as the new of Microsoft CEO, continues to developing as an innovative company in a variety of fields. Microsoft's Nadella now want to bring to the new world with its plans to launch a real-time translator conversations on Skype. This feature will be tried in a German customer who does not speak English.
Skype now has 300 million active users worldwide. Not all of them use English. By launching the trial version, Microsoft and Skype hopes no more limitations in communication. Skype Translator will work to detect the language of the speaker. The language will then be transcribed into text form and then translated according to the two speakers, and vice versa.
No comments:
Email ThisBlogThis!Share to TwitterShare to FacebookShare to Pinterest 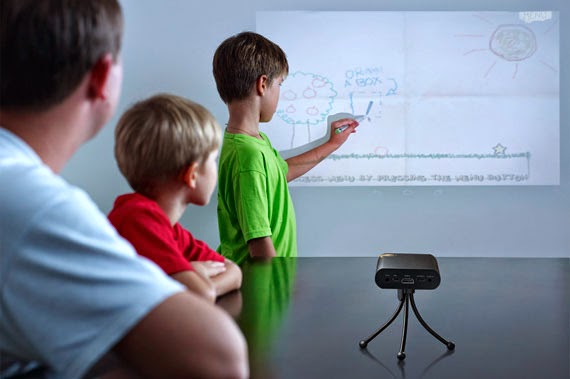 TouchPico from Touchjet is a small handheld projectors which runs Android as the OS and lets you interact with images projected onto the screen using a special stylus. Consider it like a giant Android tablet and can be displayed on a flat surface.

TouchPico debuted at Eureka Park, part of the startup from the International CES 2014, with a demo which attracted the attention of many people which attended the event. This technology has not been responsif like a traditional touch screen, but still fast enough to be used in the base game and the navigation app. The key technology is Touchjet stylus, which emitting infrared signals - red which is detected by the projector. Touchjet can be used to replace the interactive whiteboard in the classroom, but also could be ideal for a family. For example, instead of letting your child play Angry Birds solo, you can create an event group to play together
No comments:
Email ThisBlogThis!Share to TwitterShare to FacebookShare to Pinterest
Home
Subscribe to: Posts (Atom)